In his recent State of the Nation Address, President Rodrigo Duterte emphasized several times the importance of the "Build, Build, Build Program" and its developments.

Join us this 6 August 2020, 2:00 PM for this Joint Virtual Event with BCDA President and CEO Mr. Vince Dizon, as a speaker, will share updates of key infrastructure projects that will yield robust growth across the archipelago, create jobs, and uplift the lives of Filipinos.

Vivencio Dizon is the current Presidential Adviser on Flagship Programs and Projects, and the President and Chief Executive Officer of the Bases Conversion and Development Authority (BCDA).

Prior to holding the executive positions in BCDA, he was a Consultant of then Senate Majority Leader Alan Peter Cayetano; Undersecretary for Political Affairs of the Office of the President of the Republic of the Philippines; and Chief of Staff of the Office of Senator Edgardo Angara.

He was also an assistant professor of Economics at De La Salle University. He obtained his degrees in Bachelor of Arts in Economics and Bachelor of Science in Commerce major in Management of Financial Institutions from De La Salle University. He was also a Chevening Scholarship awardee in 1998 and obtained his Master of Science in Applied Development Studies from the University of Reading in the United Kingdom.

NordCham members may access this webinar for free. Non members are charged PHP500.

Only use this ticket category if you are an official NordCham Member.

By signing up using this ticket category, you understand and acknowledge that you will be billed the guest fee in the case that you or your company is not an official NordCham member. 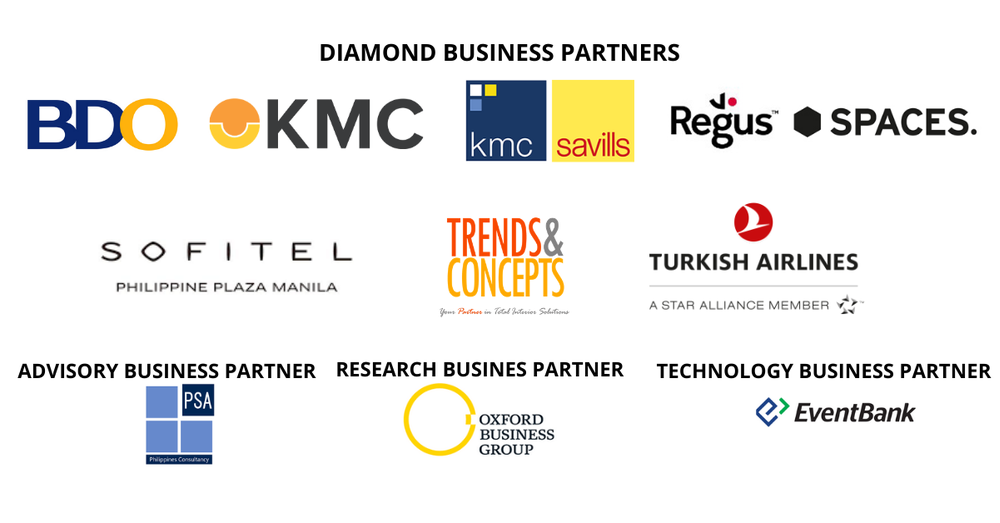